We are please to announce that this year we are providing two Richmond Academy graduating students with $700. bursaries.

The selected recipients are: 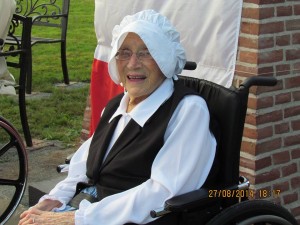 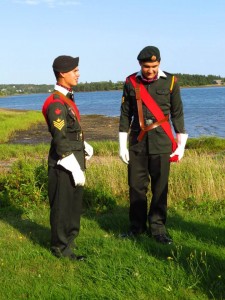 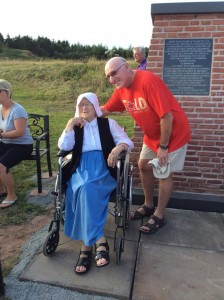 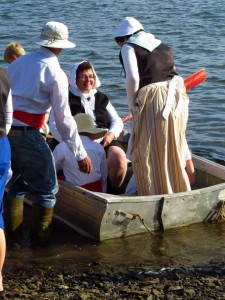 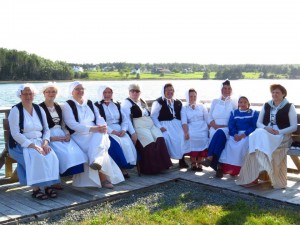 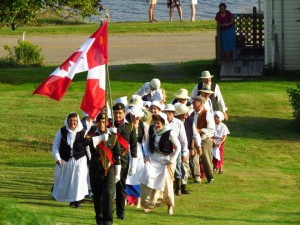 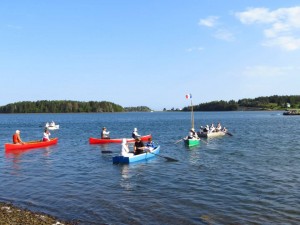